As someone who dreams of being a successful filmmaker, I really wanted to go to a course, or camp where I could learn how to So, in the summers of 2014, 2015, and 2016, I went to the Film Camp which is part of the Future Stars Summer Programs in Mt. Uludağ, Bursa, for 16 days each. We were all taught about the principles of filmmaking: the history of film, shot composition, storyboards, how to use a film camera, and so on.

Eventually we were all split into groups of 5 in order for each of us to work on a short film. We worked hard on finding stories and compelling themes, writing scripts, drawing storyboards, shooting, and editing.

Meanwhile, we also attended activities that either only the Film Camp or the whole Future Stars camp attended: campfires, barbeques, disco nights, mountain activities… there’s even a hilarious Future Stars tradition of dancing to Just Dance videos in front of a projector.

At the last days of the camp, when the movies were done, we had a huge gala event where the entire Future Stars camp watched our movies and voted for whichever one they liked most as the Best Picture. We were treated like celebrities, sitting on the front row with special seats… They were awesome. 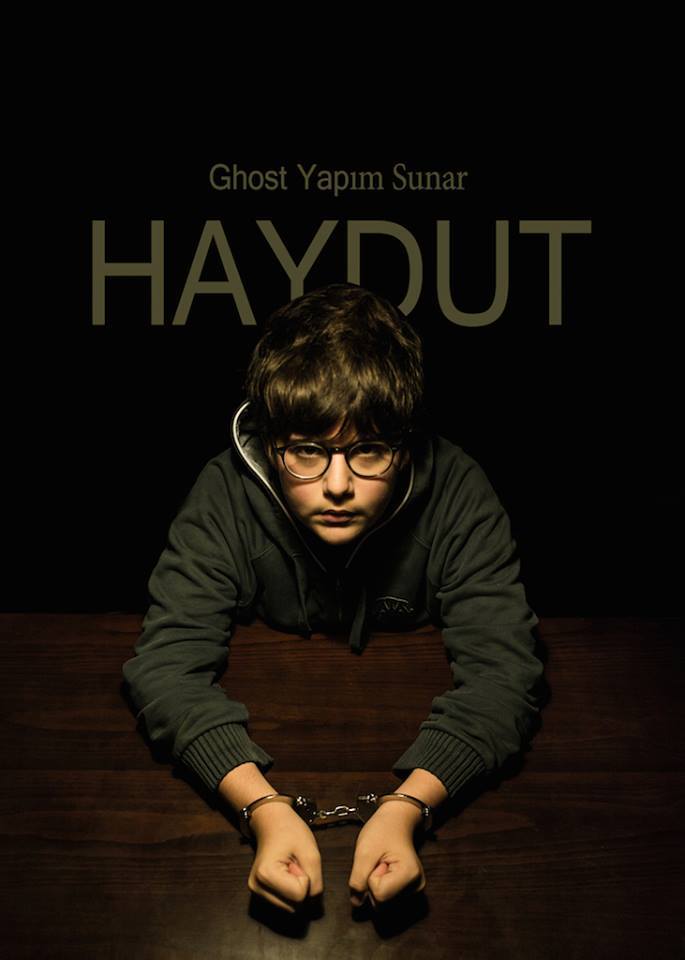 In 2014, I and my fellow group mates made the short film called “Bandit”, or “Haydut” in Turkish. The common theme of the movies made this year was “Room”. Good thing we didn’t make something as terrible as Tommy Wiseau’s “The Room”, right? I’m very proud of “Bandit”.

The film takes place in an interrogation room: there is the suspect, the “good cop” and the “bad cop”. The “cops” are about to have the suspect confess his crime. Be sure to expect some fun surprises. 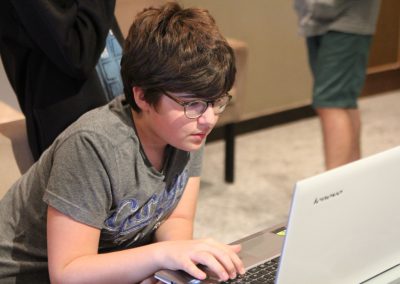 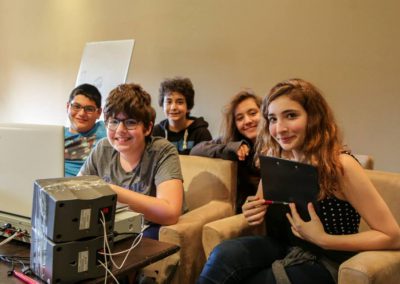 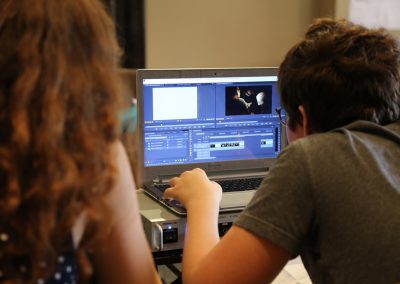 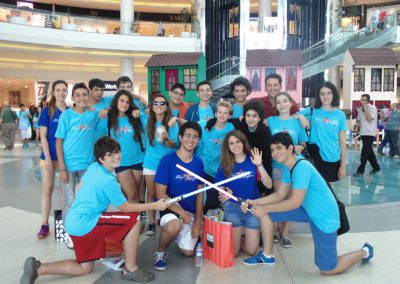 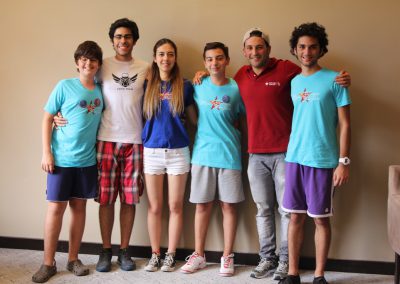 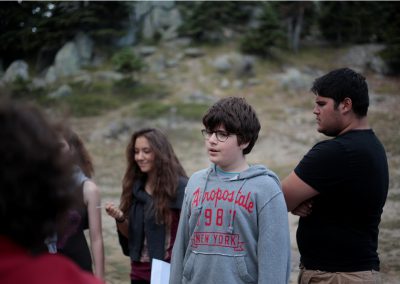 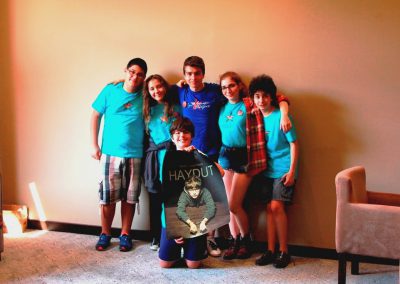 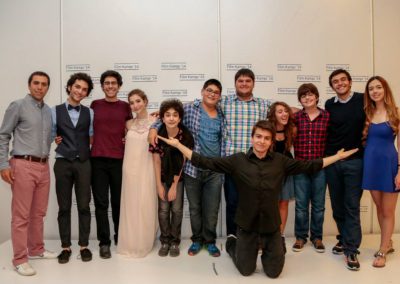 The film our group made in 2015 was a Mystery-Comedy. It’s called “Missing”. As meta as it sounds, the film takes place within our own Film Camp. When two of the coaches in camp go missing, it is up to two campers to investigate, find out who’s behind the mystery and find the coaches. 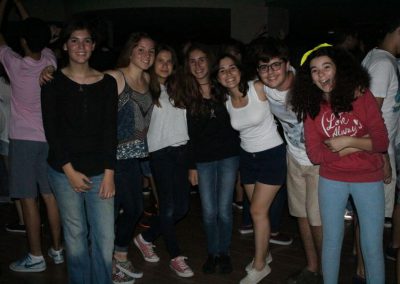 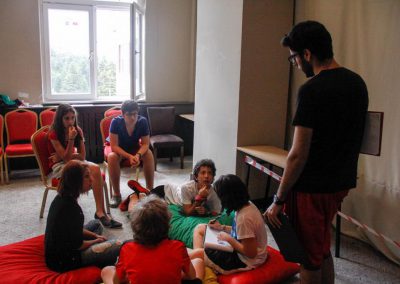 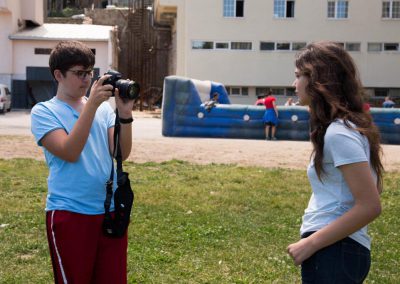 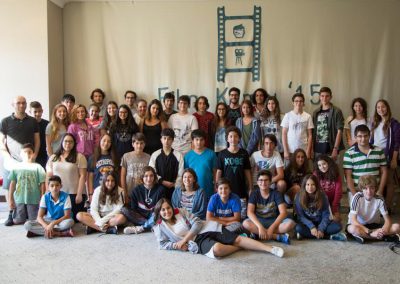 This one is a unique one. In 2016, we made a music video. We all listened to different songs, chose which one we wanted to make a music video of, created a story around it, and, just as we did in the other years, wrote a screenplay, drew storyboards, shot the movie, and edited it. I think it turned out fantastic.

The story is about how two hopeless romantics try to find the perfect partner and how they find each other… Or do they? 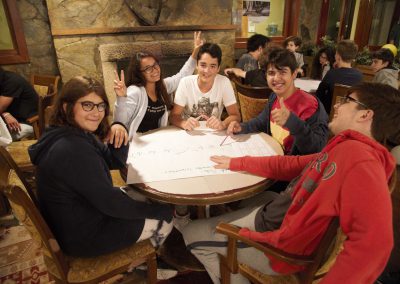 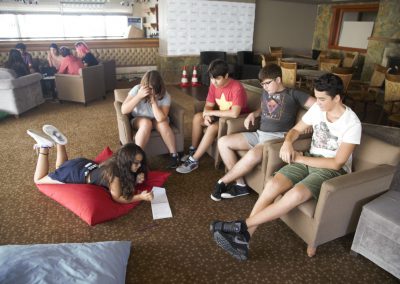 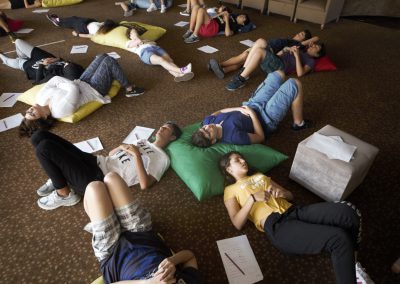 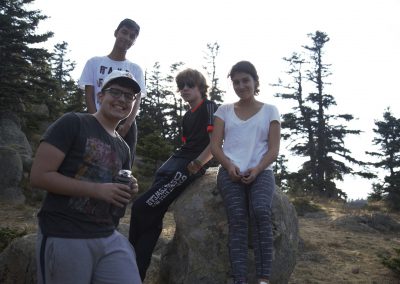 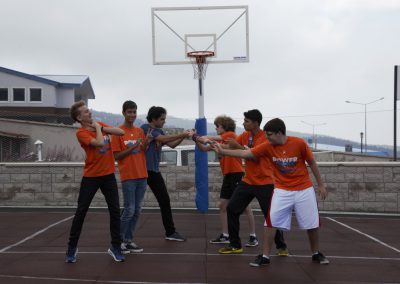 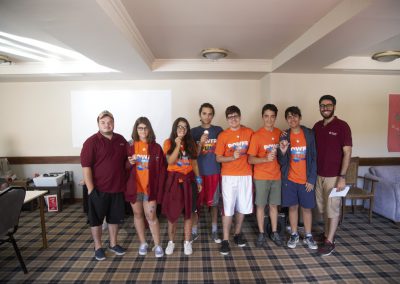 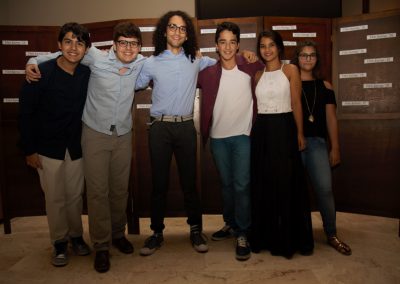 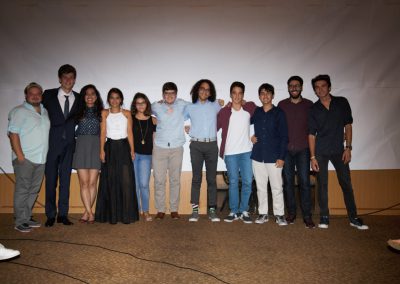