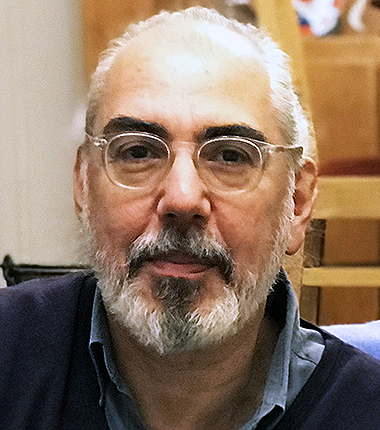 My father was born in 1962. He graduated from German High School in Istanbul and Business School at Istanbul University. He has been working as the exclusive agent of Sony Pictures Television in Turkey since 1985. He was one of the co-founders of Medyapım, now one of the largest production companies in the country, and worked as Vice Chairman of the company from 1993 to 2011. In 2006, he launched a pay television channel called TürkMax for Digiturk, Turkey’s largest digital platform, and worked as Chief Content Officer at this channel until 2009. In 2011, he left his position at Medyapım, founded Bando Yapım, and worked as Chairman until 2015. Throughout his career, he has produced several television shows and movies. Since 2013, he has been the CEO of ONK Agency, Turkey’s first and largest copyright agency founded by my grandfather.

My mother was born on September 18, 1965 in Cologne. She started working at the age of nine as a dubbing actress. She studied in Ankara Tevfik Fikret High School and Bonn Elly Heuss Knapp Gymnasium. She graduated from the Department of Philosophy at Boğaziçi University, one of the most prestigious universities in Turkey. She later studied Film & Television at UCLA. She started working at TRT (Turkish Radio & Television) and went on to work at Star TV and ATV as a producer, director, and presenter. She founded her first production company Case Productions in 1995. She worked a program director at TV8 during its launch, and then transferred to Kanal D. In 2003, she started her second production company Gergedan (Rhino) where she produced several TV shows and commercials. In 2010 she founded Akbel Film and continued to produce numerous TV shows and films. Since 2015, she has been working with BKM as an executive producer. 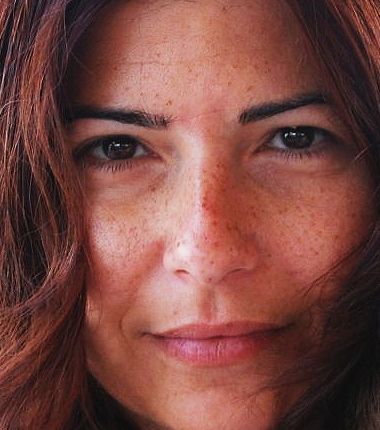