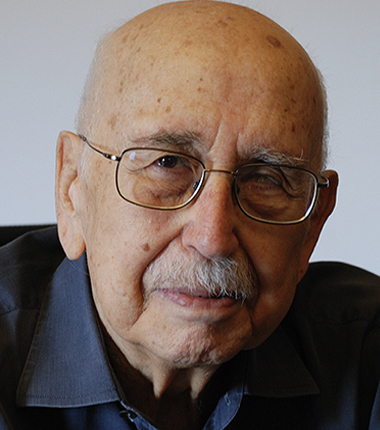 My grandfather was born on 11th June 1923 in Ayvalık, a small town on the Aegean coast of Turkey. He graduated from Galatasaray High School and University of Lausanne. He worked in journalism until 1962. He worked as Editor-in-chief at daily newspapers: İstanbul Ekspres, Yeni Sabah and Akşam. He taught “journalism ethics” at Istanbul University Journalism Institute (Communication Faculty of today) between 1962 and 1982. In 1959 he founded the first and largest copyright agency of Turkey, ONK Agency. In 1973, he founded Mag Media, a television distribution company as a subsidiary of the agency. He has served as a board member at Milliyet Newspaper and Turkish Journalists’ Association. For many years, he worked as President of Selection and Registration Committee at Galatasaray Sports Club. He was a member of International Theatre Institute (ITI) and International Press Institute (IPI). He passed away on 16th December 2013.

My grandmother was born in 1934, on the same day as mine, February 27th. She graduated from the Interior Design Department at the Fine Arts Academy in Istanbul. After raising her two sons, she attended several painting classes and had numerous exhibitions of her own. 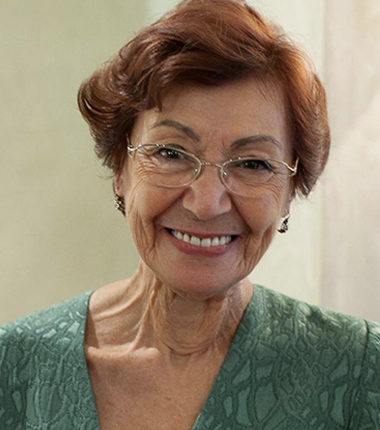 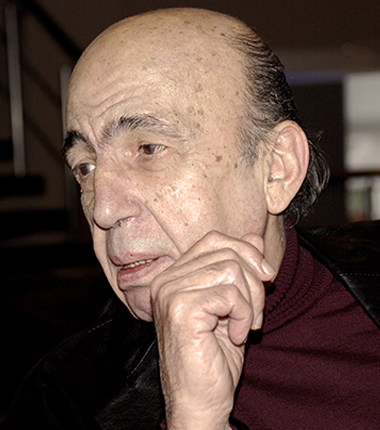 My grandfather was born on October 12, 1934 in Izmir. He graduated from Ankara Atatürk High School in 1952. While studying at Ankara University’s Law School, he started working as a presenter at Ankara Radio. He graduated from Communications in Keiser-Wilhelm University and had an internship at WDR. He worked as a publishing director at Federal Press Office and founded the Turkish Department of both Deutsche Welle and WDR. When he returned to Turkey he worked as an anchorman at TRT (Turkish Radio & Television) in 1968. He retired in 1999. He taught in the Television department at Bahçeşehir University. He passed away on February 23, 2015.

My grandmother was born in July 3, 1934. She studied at Ankara State Conservatory and graduated from the Theatre Department. She worked as an actress in the State Theatre, alongside her uncle, Cüneyt Gökçer, the acclaimed theatre actor. At one point she worked at WDR as a radio presenter with her husband. She passed away on 31 July 2019. 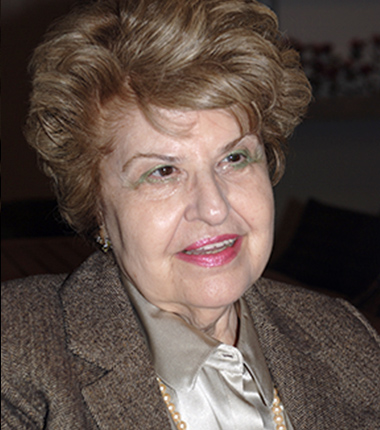