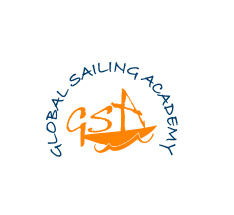 Back in 2012 and 2013, I went to Global Sailing Academy in Gökova, Muğla, for two weeks each. It was the first time I was far away from my family and by myself. I absolutely love the sea, so it was amazing to have experienced sailing in the wonderful seas where the Aegean Sea meets the Mediterranean; it was a magnificent environment.

In the first year, I learned to sail in an Optimist boat, and the second year I learned to sail in a Laser Pico. During the learning process we learned to tie several knots as well. Furthermore, there were other activities as part of the program – such as campfires, movie showings, hiking, a talent show, a costume party… we even watched the Turkish Football Super Cup match both years. The whole program was extremely fun.

Most importantly, I learned to open myself up among my peers; I became more confident. 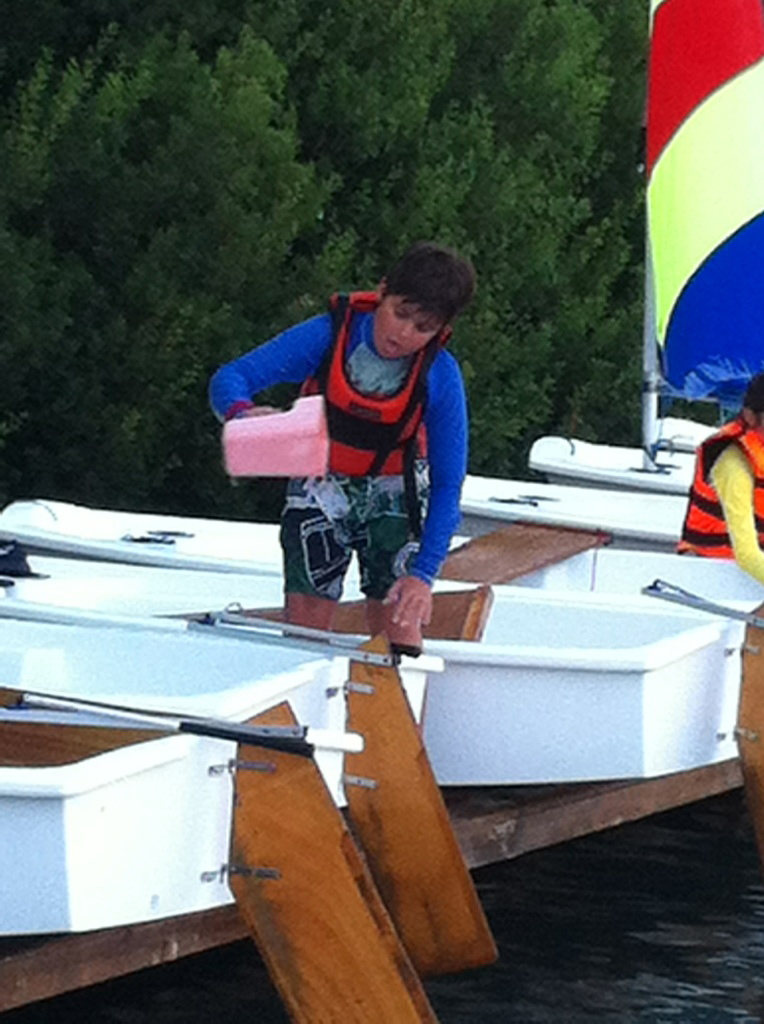 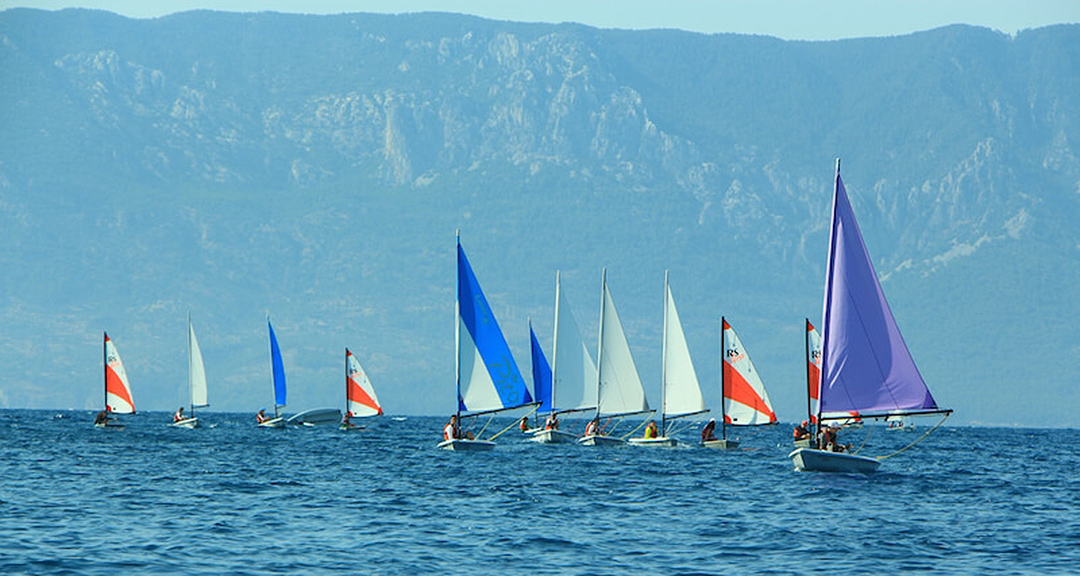